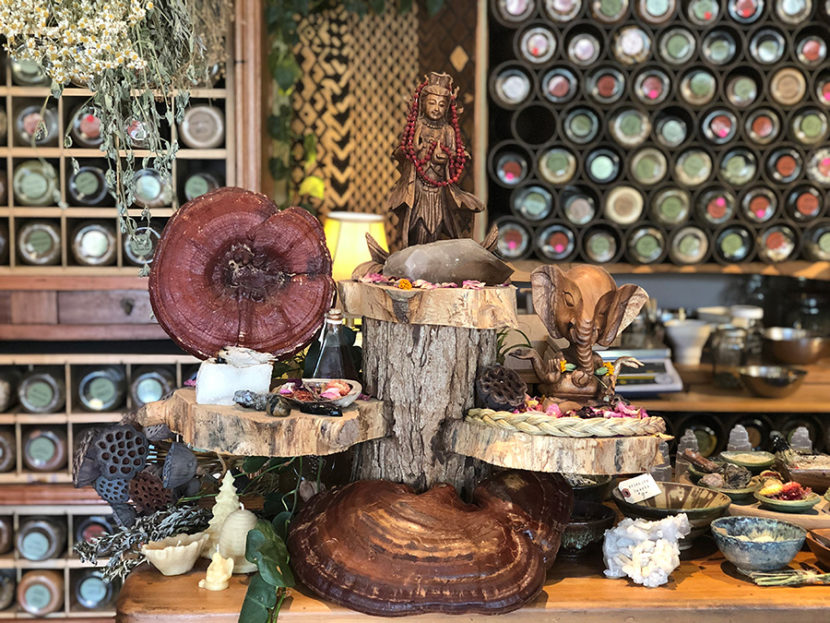 In the Sierra Foothills of Northern California, the first fall rains have arrived to soak the parched earth and temper the blistering heat of summer. As the external landscape changes, it seems like an appropriate time to nourish our internal landscape and turn to our herbal allies for support.

The shift from late summer to fall can take its toll on our minds, bodies and spirits as we move from the fiery outgoing yang of summer to the more introverted yin time of autumn. In traditional Chinese medicine, this is a time to drink hot soups as well as wear scarves and extra layers to prevent “wind” from entering the body. It is also a time to use adaptogenic and warming herbs and spices to nourish, tonify and protect from outside pathogens, cold and stress. Below are five of my favorite herbs for the change of seasons. 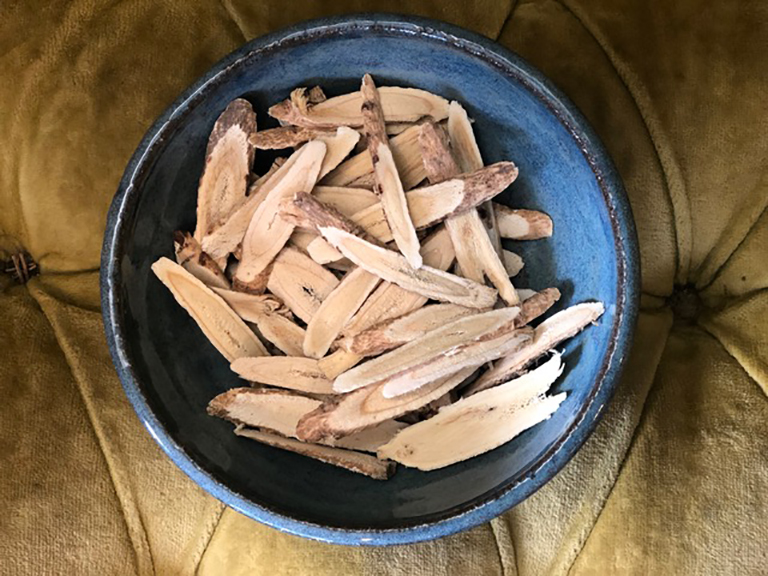 Astragalus (Huangqi) is considered one of the premier herbs to build resistance to colds and infections. As a deep immune modulator, it builds overall immunity and strengthens the lungs. It acts like a protective shield that keeps out cold and other external influences.  Astragalus is often added to soups and broths and is a tonic and warming herb. The Chinese advise not to take it during acute illness as it can ‘tonify’ the illness.  However, its nourishing and warming energy is perfect for preventing illness, as well as for recovery and convalescence (especially when combined with codonopsis in soup!). 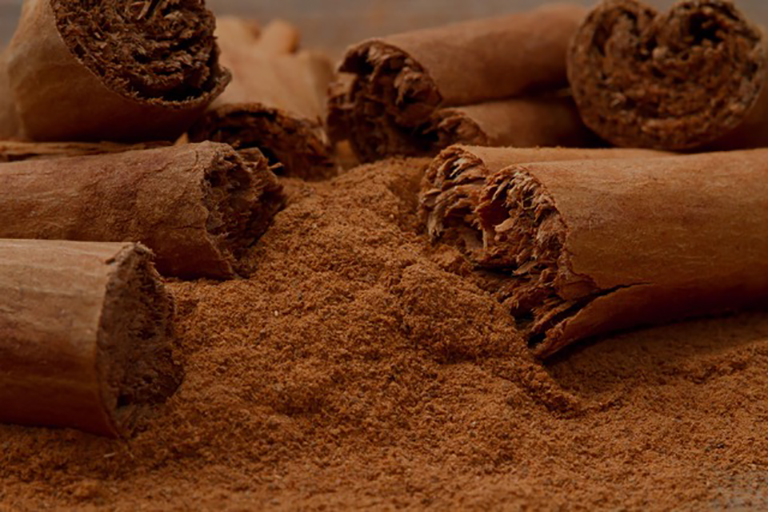 In ancient Egypt, where cinnamon was used as a spice and for embalming, it was said to be more precious than gold! Cinnamon is a warming circulatory stimulant which acts as a catalyst to get herbs into the bloodstream. Cinnamon will get blood flowing to cold hands and feet and is perfect to warm you up from being outside in the colder autumn air. It is no coincidence that fall is synonymous with apples, pumpkins and cinnamon! Cinnamon essential oil is also a powerful antibacterial and can kill airborne germs, especially if you diffuse it. It is one of the key ingredients in Four Thieves Vinegar, which was used, as legend has it, by four thieves in the Middle Ages to rob plague victims and stay healthy. Another benefit of cinnamon is that it is helpful in reducing blood sugar levels and can improve sensitivity to insulin. 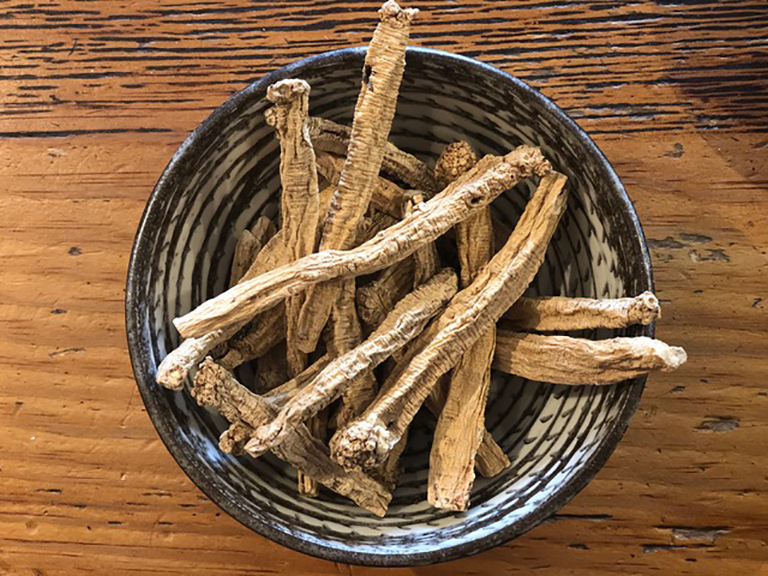 Codonopsis (Dangshen) is sometimes called “poor man’s ginseng” because like Panax Ginsengit is a chi tonic and an energizing adaptogen. However, unlike true ginseng which can be too heating for some people, codonopsis has a neutral energy and is much milder in action (about a third of the strength of true ginseng). Codonopsis can be considered a “food-like” herb because it is safe to consume in fairly large quantities on a daily basis without side effects. Codonopsis strengthens the immune system, protects against the effects of stress and deeply nourishes vital energy without being overstimulating. 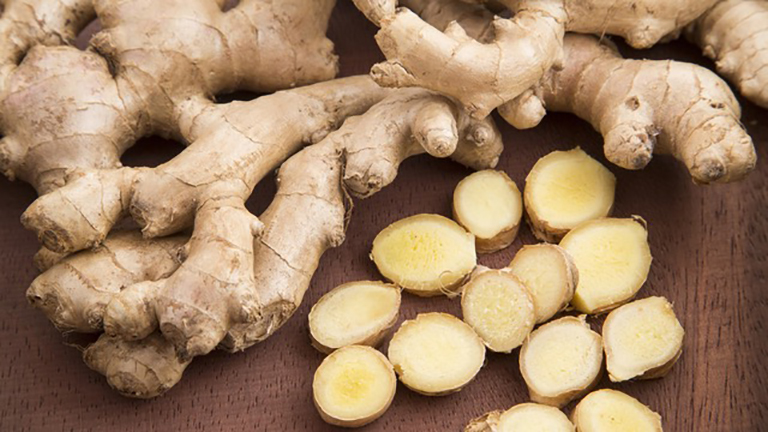 Ginger is one of my favorite winter spices and an ingredient in many of my herbal formulas. It is a lovely aromatic activator, adding a warming, pungent and spicy energy to food and drinks. I think of ginger first when someone has gotten a chill. Ginger is one of the most heating spices, (although fresh ginger is slightly less heating than dried ginger). It stimulates blood circulation and instantly warms you up from the inside out. There is nothing quite like a few slices of fresh ginger simmered in hot chai during the colder weather. Ginger’s aromatic and medicinal properties are due mostly to the presence of a group of ketones called gingerols.  Ginger is also a potent digestive herb which can move stagnant energy down the digestive tract. Ginger also has a strong anti-inflammatory and antispasmodic effect especially when applied topically as a diluted essential oil. 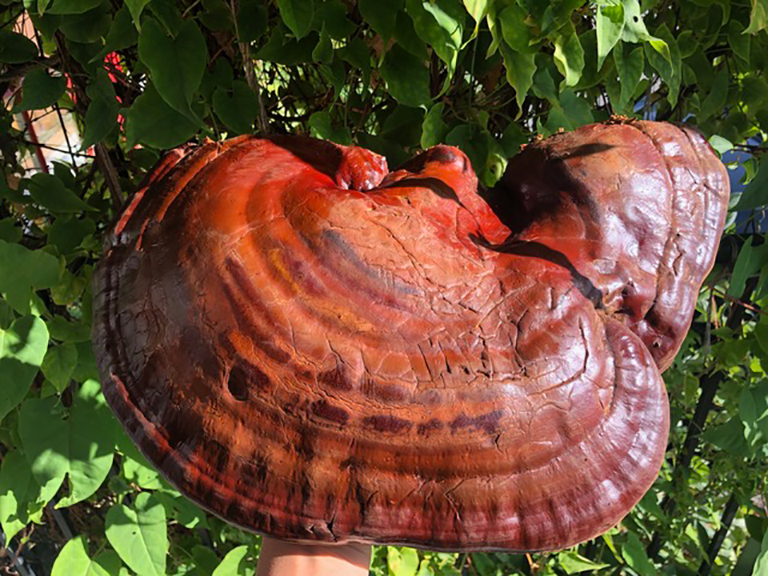 Reishi mushroom (Lingzhi) is called the “mushroom of immortality” by Taoists- and for good reason. It contains powerful immune boosting properties and has been shown to increase natural killer cells and other white blood cells used by our immune system to fight infections. Reishi has also been shown in some studies to improve blood lipids and lower blood glucose levels. In Traditional Chinese Medicine it is said to “calm the spirit” and this makes reishi a useful tonic and adaptogen that can help balance the effects of stress on the body and mind. On a spiritual level, Reishi is said to help one attune to and find their higher purpose in life. Not too shabby for a humble woody polypore! 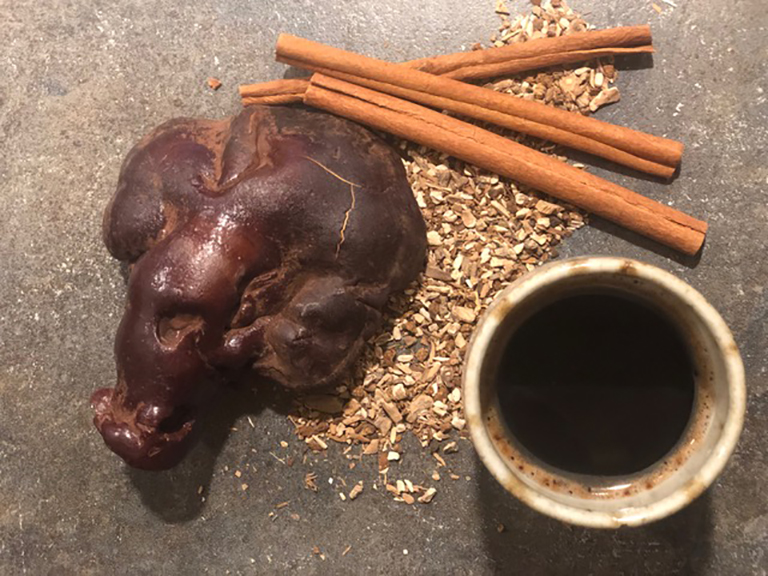 It’s easy to incorporate these herbs into soups, broths, food and hot drinks. Throw a few astragalus, reishi, codonopsis and ginger roots into your soup, stews or bone broth. Add a few slices of fresh ginger to your chai or extra cinnamon in your coffee or hot cocoa. Cinnamon and ginger add a warming spiciness to gingerbread and cakes, while spicy sweet cinnamon makes a great addition to oatmeal and desserts like apple and pumpkin pie. Lately at Remedy Garden, we’ve been loving our Roots Revive Herbal “Coffee” which contains three of the five herbs listed above: codonopsis, reishi and cinnamon. The blend also contains roasted chicory, roasted dandelion, chaga and ashwagandha. A caffeine-free powerhouse of adaptogens, tonic roots, mushrooms and spices.

Here’s to a healthy and cozy change of seasons!

To learn more about how to use herbs, turn them into medicines and stock up your winter medicine chest, sign up for our Making Plant Medicine Series.